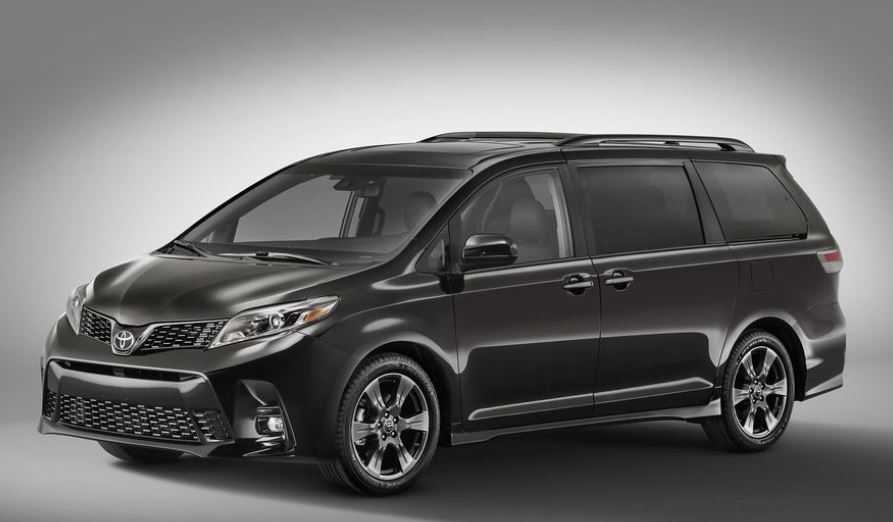 Minivans have been making a strong comeback in recent years. No longer is this vehicle solely looked at as a ‘soccer mom’ car. Newer models are more stylish than ever before. They’re also still possessing the functionality and respectable prices which made them popular entities in the first place. As it pertains to the class of 2018, the Toyota Sienna is breaking the mold as a fantastic minivan. With high marks across the board, many are excited about this year’s model.

Generally speaking, the exterior of the 2018 Toyota is understated yet brilliantly sharp. It retains the traditional look of the typical minivan — though it has received an updated appearance across the board. From an interior standpoint, the cabin can comfortably fit eight people with plenty of room to spare. This is one of the most attractive aspects of the 20018 Toyota Sienna.

Every model includes a 7-inch touchscreen, Bluetooth capabilities, three-zone automatic climate control, a rear-view camera, five USB ports, navigation, and a plethora of safety measures. For enhanced costs, one could opt for a 10-speaker sound system, HD/satellite radio, a dual-pane moon roof, and dual power-sliding doors. The infotainment screen in particular is quite easy to use.

When further compared to its peers, there’s no question the 2018 Toyota Sienna holds plenty of value in regards to cargo space. With every row positioned in its upright spot, the car holds 39.1 cubic-feet of space. With the third-row folded down, it goes to 87.1 cubic-feet. When both the second and third rows are folded into the floor, an eye-popping 150 feet is available. For a family consistently transporting equipment for sports or school, this option is highly intriguing.

All in all, there’s a lot to like about the 2018 Toyota Sienna. From a functionality standpoint, the spacious interior plus above-average cargo works tremendously well when transporting a large group of people — or even items.

Be sure to check out our sponsored partners’ websites to learn more.