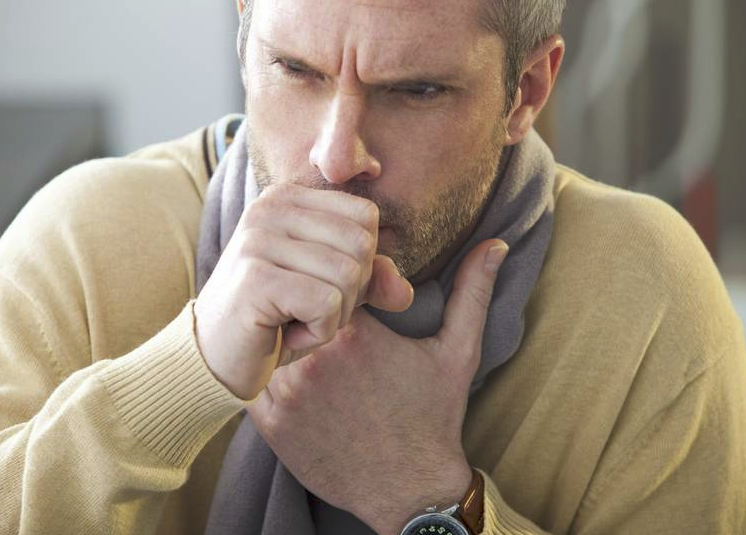 Unfortunately, millions around the world suffer from COPD (Chronic Obstructive Pulmonary Disease). This lung disease obstructs airflow to and from the lungs. A number of specific conditions (emphysema, non-reversible asthma, chronic bronchitis) are examples of COPD.

This piece will describe what COPD is, the symptoms to look out for, and the various treatment options made available.

There’s one silver lining if diagnosed with COPD: It is treatable. A routine visit to the doctor will allow for patients to know whether they are indeed living with COPD or not. An initial diagnosis may appear to be a bit scary at first. This is completely normal — and in most cases expected.

Doctors will use a number of tests — CT scan, chest X-Ray, blood work — to determine the potential severity of the disease.

If diagnosed with COPD, the patient will work hand-in-hand with the team of medical professionals in order to come up with a plan for optimal health.

There are a myriad of symptoms most associated with COPD. Some of them include constant shortness of breath, wheezing, a rampant cough, a lack of energy, chest tightness, and large amounts of mucus.

Along with that, the most common forms of COPD are emphysema and chronic bronchitis. In terms of chronic bronchitis, two tell-tale signs include constant coughing and large quantities of mucus. As for emphysema, this is most spurred on by exposure to cigarette smoke (as well as heavy smoking in general).

The main cause of COPD is tobacco smoking. This includes cigars, cigarettes, and hookah (among other things). However, there are other traits which could lead to COPD. People with long-term exposure to chemical fumes and dust in the workplace are more susceptible than the average person. Duly, COPD often pops up with people over the age of 40.

Fortunately, there are a number of ways to prevent COPD — and thus treat it. For one, people working around chemicals and dust should think about wearing some sort of protective device (such as a mask). Smokers with COPD should highly consider stopping completely. Smoking will only exacerbate the disease further. The ultimate prevention method is to not smoke — or even be around a situation where one can breathe in secondhand smoke.

Aside from the discontinuation of smoking, doctors may also prescribe various medications to help with symptoms. Inhalers are often used to aid in the breathing process. Oral steroids, oxygen therapy, and even surgery (in very serious cases) could be used as treatments for helping those with COPD. At-home methods include exercising regularly, eating healthy, and being in touch with doctors on a regular basis.

COPD is not something to be taken lightly. It could have adverse effects on one’s life. However, there are many ways in which people with COPD can live long, healthy lives.