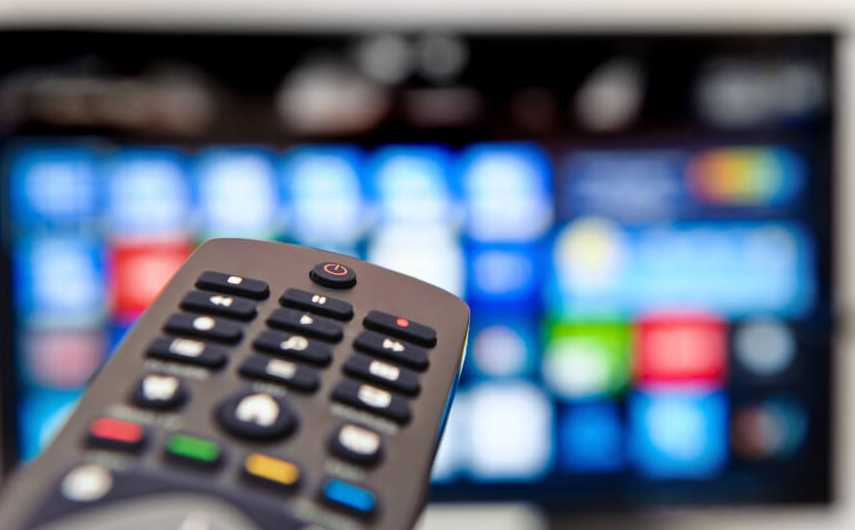 DIRECTV currently has the most subscribers of all cable providers, and they have earned it. They are ranked first in customer service among cable television providers, offering bundles with AT&T in addition to plenty of packages that don’t include bundles.

While a two-year contract is required, costs are lower upon signing up. DIRECTV’s base package starts at $50 monthly for the first year (regularly $90) and includes over 145 channels, 46 premium movie channels for the first three months, monthly equipment fees for up to four rooms, and monthly service fees for the HD DVR.

Of the six packages they offer, the most advanced package ($125 monthly for the first year, regularly $187) includes over 315 channels, subscriptions to the same 46 premium movie channels, and their famous NFL Sunday Ticket.

Xfinity offers monthly packages starting at $30 for over 45 channels and can cost as high as $70 for packages that include premium movie channels. Most recently, Xfinity X1 (Fios’s box for customers with their cable and internet plan) has included Netflix as part of their box, allowing for customers to choose Netflix programs as part of the on-demand library. This is a useful addition for those without extra devices such as a Roku or Amazon Fire Stick. X1 has also included a voice control option on the remote. Simply tell it which program to start, and it’s taken care of!

Spectrum, formerly known as Time Warner Cable, promises the most high definition channels of any cable provider as well as a free DVR service, but their offers have strings attached, mainly in the form of landline bundles. Their simplest cable package offers over 125 channels on up to four televisions and starts at $29.99 monthly for the first year, but this price is only offered as part of a bundle. Premium networks can be added for another $20 each month. This company offers a great bargain with a lot of perks, including free streaming on mobile devices.

While a simple local package costs a mere $10 a month, Verizon Fios has much more to offer, most notably, their Custom TV plan. With a Custom TV plan, customers can choose to pay for the type of programming they prefer without being forced to pay for channels they wouldn’t use otherwise at $65 monthly for the first year. A premium channel can be included for an additional charge, starting at $15 monthly, or they can all be included as part of the $90 higher-end package. They also offer the most advanced DVR to date. Their Fios Quantum DVR can record up to 12 programs at once on up to 10 televisions and store up to 200 hours of programming.

To find the best deals on cable television options, click below: